OUR FOUNDING FATHERs' ROLLING IN THEIR GRAVES?

Everywhere one looks TV, newspapers, Magazines, online, and all social media.
Everywhere one hears, in their home, on the street, at work, on just about every corner.  Politics and who is worse than whom.  We have democrats against republican, Black against white, this list is endless.  One would have to ask themselves, WHAT THE HELL?
As much of the US, strive to destroy Trump, and yes, we all know Trump has a past, for God's sake, who doesn't?  But, one thing can definitely, be said for President Trump, and that is, all the things most of us thought the Government stood for is false.  All of us who were brought up to believe, the Government will protect us, have been deceived.  With Trump, we see most of our leaders as they really are, and this putting it politely.  We see that for years, we have been lied to, they have taken more then their share of our money, for the wrong reasons. Simply put, our Government, does not care about us, or the USA at all.  Seems there is more corruption, then good of what our county originally fought to make great and good. And, for the courage, to show the US, today as it really is,. President Trump earns for many, a BIG thumb, up, and a big THANK YOU. We may have gone on for God only knows how long, believing a lie
What has happened to the USA, would make our founding fathers roll in their graves.  Not, that they were perfect. But, seems that after Roosevelt, the USA slowly gave in to corruption. Oh yes, it is agreed that other president's after him, had some good qualities, but what happened? Look at the Kennedys.  Now everyone knows the Kennedy men, personally were, sexually inappropriate and had other inappropriate qualities, in their personal life.  But, it can be said by many that what John Kennedy could have done, as a President, believes, would have done a world of good for the USA.  Then, what, as we all know he was assassinated. And his Brother, after him.  Ummm, wonder what branch of government did not want the US to be treated fairly at that time.  We all, as they say, that have an ass, has an opinion.
So what is it you, say?   looking back on our founding fathers', who does one, think, is rolling the hardest in their graves, at what the good ole US of A has become? 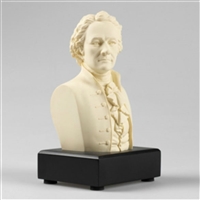 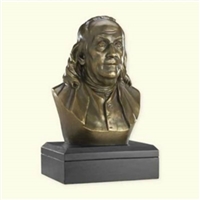 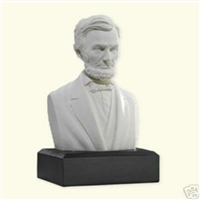 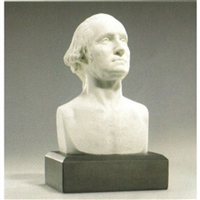 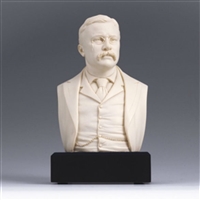 Many, more to choose from, what is your choice? Pick one from the past, and share why you, think they would be rolling the hardest in their grave. Doesn't necessarily have to be a president, could be any of our founding fathers'
Posted by Beverly at 3:18 AM No comments:

I have a question on this boggled up mind, How do I, blog and get others to respond?
I have tried at least more than four times, on blogger, facebook, and,  StumbleUpon.  I get viewed, but no likes on my website, and I get liked but no response on Facebook, But, no response of any kind. Not on Reddit, not on anywhere.
I have asked and gave challenges of sorts, but never, no ever, a retort.
So here I am again, boggled at what to do?  Can no one answer, or explain, any answer, will do.
So here comes the question to all in the cyber world, even if you don't like what I blog, can someone please respond?  You don't have to be kind at this point, just to give a response at least one time.
You see, I have a coach, who keeps me stuck here, on blogging forever before moving on.
I need to finish my Website, it's been over a year, but if no one responds, I stay frozen here.
It's obvious I'm not a fabulous blogger, I don't pretend to be, but can anyone respond, and help me, please? 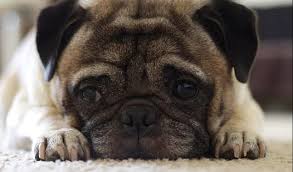